Carlo Crivelli was a famous Venetian artist of the 15th century. His career is interesting in that, despite being Venetian he is often posed as a direct contrast to that of Giovanni Bellini, one of the biggest influences on Italian and Venetian Renaissance art.

But while their styles may have contrasted, it is fascinating that their work shared in common an appreciation and admiration for Turkish kilims. Crivelli Carpets, as the kilims he painted are called, are actually comparatively rare and have a historical value as they represent a type of kilim rarely seen today.

As with other Renaissance artists, Crivelli placed his kilims in what we would otherwise think of as religious works of art. “Crivelli Carpets” feature a 16-pointed star motif that are extremely colorful and involve the use of animal motifs as well. These kilims are seen today as part of a transitional movement away from animal-pattern kilims which were heavy on ancient, pagan religions and animal gods towards geometric designs that had more of a base in Arabic and Islam. Crivelli Carpets, or carpets that are similar to the ones he painted are considered very valuable and few examples are still made today.

Hans Memling was another 15th century painter who was incredibly influential in Early Dutch Renaissance painting. As with Crivelli, most of his works were religious in nature, but this did not stop him from placing kilims front and center of his paintings.

Unlike other Renaissance painters, he actually stayed farther away from Islamic imagery and his kilims tended to be more Armenian in type. The kilims in his paintings are notable for their use of the hook motif, a common motif in all Anatolian kilims.

This motif, referred to as “çengel” in Turkish harks back to an earlier period in religious history, as hooks were seen as a way to ward off evil as well as being protective of marriage. The specific way in which “Memling Carpets” feature the hook motif is by placing them along a coil as they turn 90° two or three times. 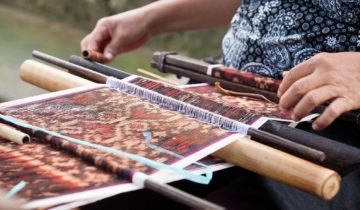 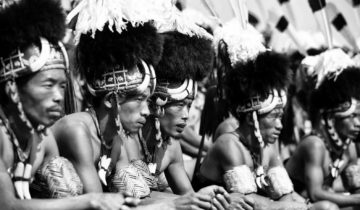 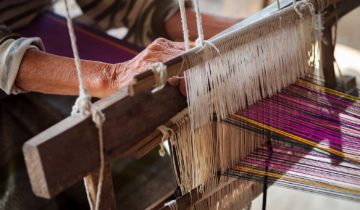 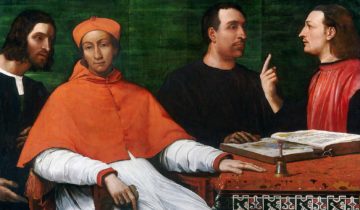 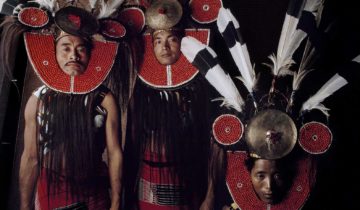